The Appalachian State University Department of Theatre and Dance will present a master class on musical theatre featuring Broadway, film and vocal star Beth Leavel from 3:30–5 p.m. on Feb. 23 in the Valborg Theatre on the university campus. The class is free and open to the public, with seating on a first-come, first-served basis.

Leavel is best known for portraying the title role in the musical “The Drowsy Chaperone.” She has also starred as Florence Greenberg in “Baby, It’s You,” as June Adams in “The Bandstand,” as Emily in “Elf” and as Donna in “Mamma Mia!,” among many other Broadway roles. Most recently, she starred in the world premiere of the new musical “The Prom” at the Alliance Theatre in Atlanta, which will move to New York in the fall of 2018. 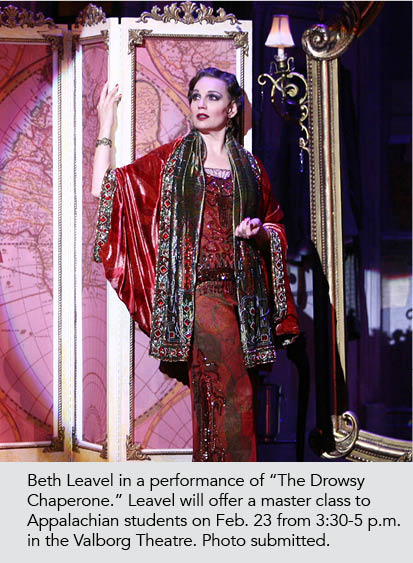 Leavel, who has previously met with theatre and dance students at the Appalachian Loft in Manhattan, is looking forward to offering the upcoming master class in Boone.

“I am thrilled to come to the beautiful Appalachian State University campus to help students explore audition techniques, storytelling, acting, personalizing a song, as well as sharing some great stories about my 30-some years in show business,” she shared.

“Our department frequently hosts professional guest artists in both theatre and dance to provide first-hand knowledge and feedback for our students,” he stated. 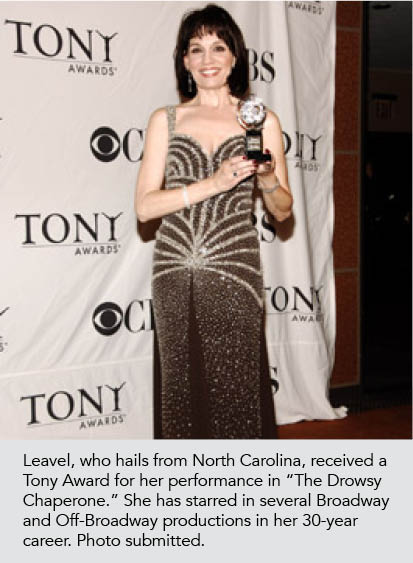 Leavel's appearance in Boone was arranged by Keith Martin, the John M. Blackburn Distinguished Professor of Theatre at Appalachian. As classmates at UNCG in the '70s, Martin directed and choreographed productions in which Leavel performed as a leading lady. The shows ranged from the intimate two-person musical "I Do! I Do!" to a large-scale version of "Hello, Dolly!" where Leavel first played the roled of Dolly Levi.

“We've been inviting her to campus for years, but this is the first time a short hiatus in her thriving career coincided with our academic calendar,” remarked Martin. “We're delighted to welcome Beth back home to her native North Carolina.” 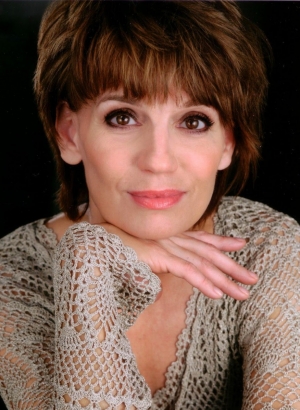 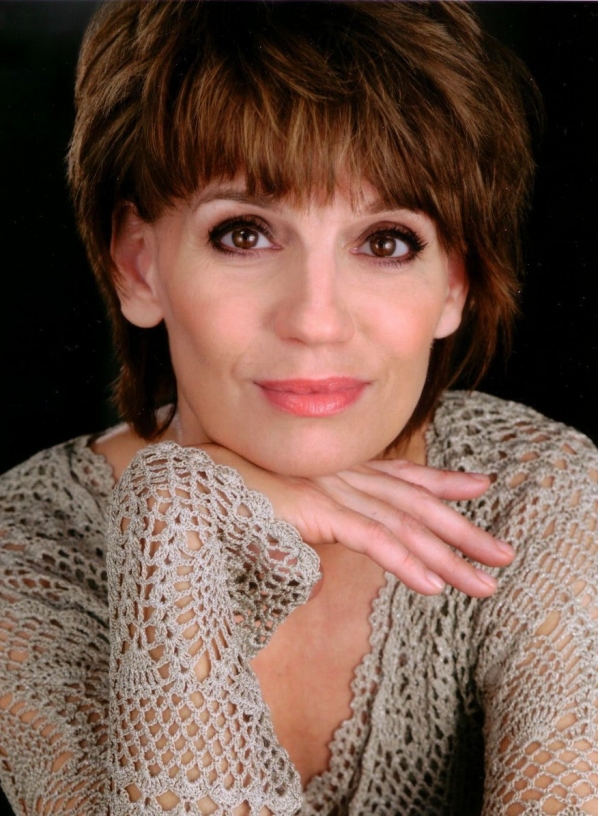