Student Perspective: Climate Activist Dr. Ayana Elizabeth Johnson's “All We Can Save”

This conversation with Dr. Johnson, co-hosted by The Creative Justice Initiative (CJI) and Climate Stories Collaborative (CSC), gave us, the students of Appalachian State, an opportunity to hear from a scientist at the forefront of building a more inclusive climate justice movement--one that aligns with what the future will be for us.

Dr. Ayana Elizabeth Johnson, the co-editor of “All We Can Save: Truth, Courage, and Solutions for the Climate Crisis,” shared excerpts from her inspiring book including how she began her career and the purpose behind “All We Can Save.”

“All We Can Save,” which exclusively features contributions made by women, calls upon the importance of emotions, women, and the elimination of racial injustice in climate justice. The essays, poetry, and artwork included encourage people of all backgrounds and trades to get involved in climate justice--a future that is feminist, racially inclusive and not egocentric.

This ‘climate renaissance,’ as Dr. Johnson labels it, has three important characteristics that App State students can adopt into our sustainability values.

“There is a renaissance blooming in the climate movement and it has a few important characteristics. First, there is a clear focus on making change rather than being in charge [. . .] Second, there is a commitment to responding to the climate crisis in ways that heal systemic injustices rather than deepen them [. . .] Third, there is an appreciation for heart-centered, not just head-centered, leadership.”

Appalachian State students learn curriculums that are influenced by what App State calls the“Three E” approach, which covers “environmental protection, economic prosperity and social equity”. In response to the resurgence of the Black Lives Matter movement, social equity has become the focus of many social movements, and climate justice is no exception.

All of us App State students who were tuned in to Dr. Johnson’s message learned about the value of a climate justice movement that is led by the people feeling the greatest negative impact of climate issues, particularly people of color. Dr. Johnson emphasized the importance of educating ourselves and listening to the stories of people affected to learn more, rather than trying to decide who has suffered most.

Perhaps the most important takeaway from this message was that we shouldn’t spend any more time discussing who has been harmed--in the words of Dr. Johnson:

“If black people could end racism, we would have done it already.”

Rather, Dr. Johnson encourages us to use this knowledge to determine who should lead the climate justice movement in order to create social equity in our new world.

“Talking about who is most harmed is a lost opportunity to talk about who should be leading [. . .] the environmental and climate movement is simply going to lose unless we get it right on race.”

Through Dr. Johnson’s words, we are encouraged to continue aiding the climate justice movement, while keeping in mind who should be given the microphone and who should be leading the way into the future for the next generation.

Fortunately for us, writing a phenomenal book isn’t the only way to get involved in the climate justice movement.

The Appalachian Climate Action Collaborative, or ClimACT, is a local Boone organization dedicated to fighting for “social and environmental justice, and dismantling the systems of extractive economies,” and they encourage any interested students to get involved by checking out their website and signing up for their newsletter to start working toward that inclusive and selfless climate-centered future.

Editors Note: Morgan Lampman is a junior majoring in English--Professional Writing with a minor in Communications at App State. In addition to her studies, she is currently working in a student communications position for the College of Fine and Applied Arts. 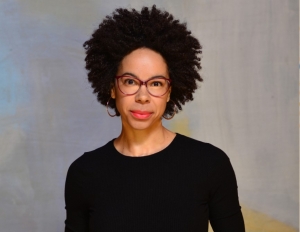 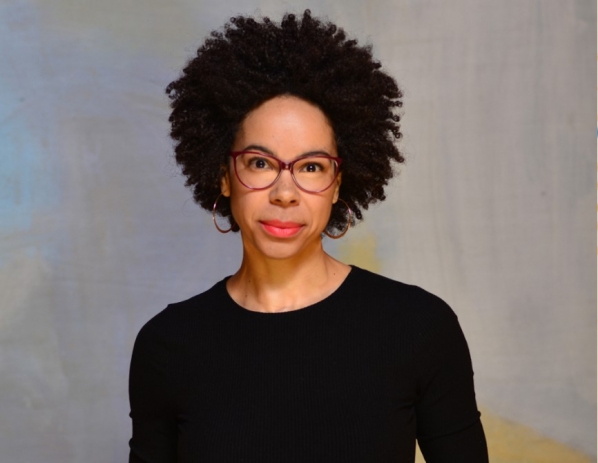 Dr. Ayana Elizabeth Johnson spoke to App State about "All We Can Save"