After a national search, Robert Gelber has been named general manager of AppTV, Appalachian State University’s television station housed within the Department of Communication in the College of Fine and Applied Arts. Gelber was hired as AppTV’s chief engineer in 2014 before assuming the interim general manager role in the spring of 2017, and began his official position with the station August 1.

In this role, he will oversee all aspects of AppTV, including programming, expansion, new initiatives and more while also mentoring students in the university’s Electronic Media and Broadcasting program.

Gelber commended AppTV’s inaugural general manager, Michael Fields, for his vision to bring a 24/7 TV channel to the university.

“In just 2 1/2 years working together, Michael and I were able to build a channel that generated hundreds of episodes, put a spotlight on important people and issues around the High Country, and most importantly, prepared students for broadcast careers of the future,” he remarked. “It's a great honor to be entrusted with this responsibility and I look forward to building on AppTV's success in the years to come.”

Gelber began his career as the chief engineer for the State University of New York at Purchase’s recital hall while completing his bachelor’s degree in music. His varied experience includes work as a broadcast engineer for International Sports Properties in Winston-Salem and a producer / editor for High Point University.

"We are fortunate to have someone with Rob's intelligence, dedication and enthusiasm leading AppTV,” stated Dr. Jean DeHart, chair of the Department of Communication. “It's going to be exciting to watch AppTV's growth with Rob as our second General Manager." 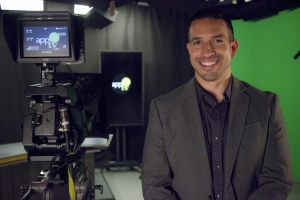 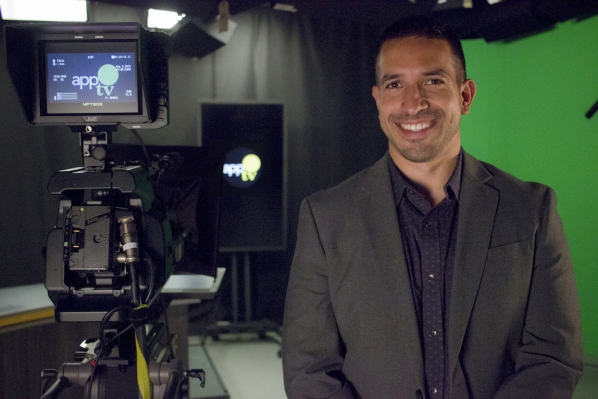