Appalachian State University’s Playcrafters, a student organization affiliated with the university’s Department of Theatre and Dance, will present their 2018 New Play Festival in the I. G. Greer Studio Theatre on Feb. 15, 16, and 17 at 7 p.m. Tickets are $5 for students and $10 for the general public and will be sold a half-hour prior to each performance. 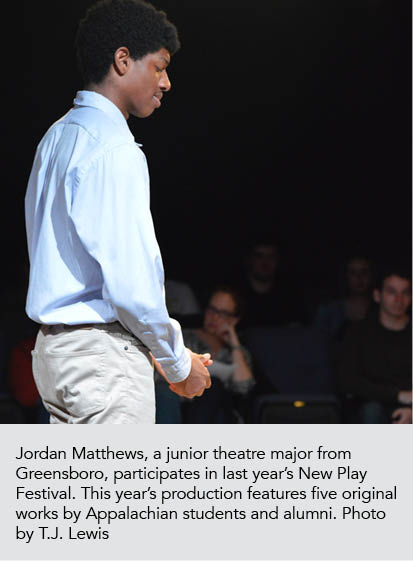 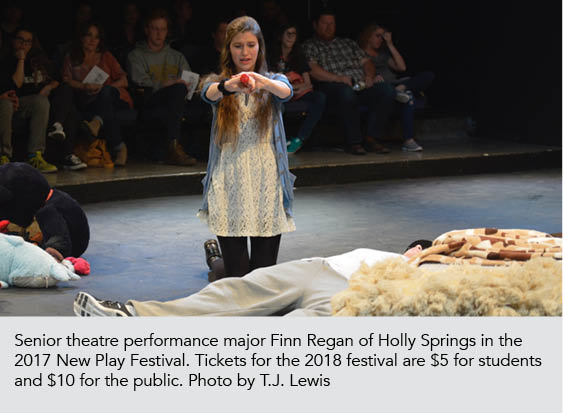 Founded in 1933 by the late Cratis Williams and Rogers Whitener, Playcrafters is one of the oldest student organizations at the university. The student group fosters enthusiasm for theatre by providing opportunities for students of any major to increase their skills through production aspects such as writing, directing and acting. Along with the New Play Festival, Playcrafters presents the 24-hour Arts Festival in the fall of each year.

The I.G. Greer Studio Theatre is located on east campus underneath I.G. Greer Hall, located at 401 Academy Street in Boone. The theatre entrance is a large red door situated on the northeast side of the building on the lower level. Parking is available after 5 p.m. on campus in faculty/staff lots, and after 5:30 p.m. in the College Street parking deck near Belk Library and Information Commons.

Playcrafters is currently accepting student-written one-act plays for next year’s New Play Festival.  Questions regarding eligibility for consideration, as well as original student plays, can be submitted to appstateplaycrafters@gmail.com. 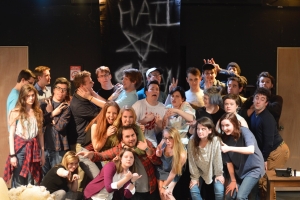 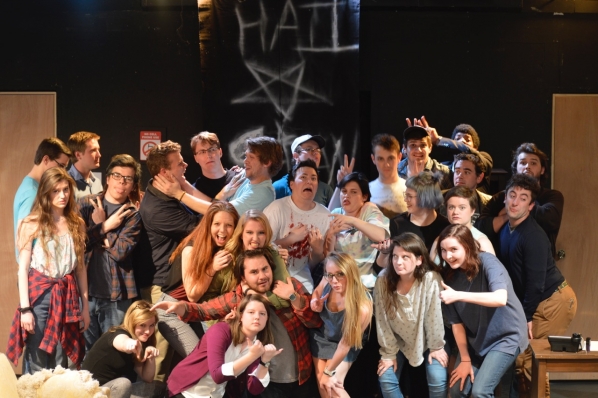